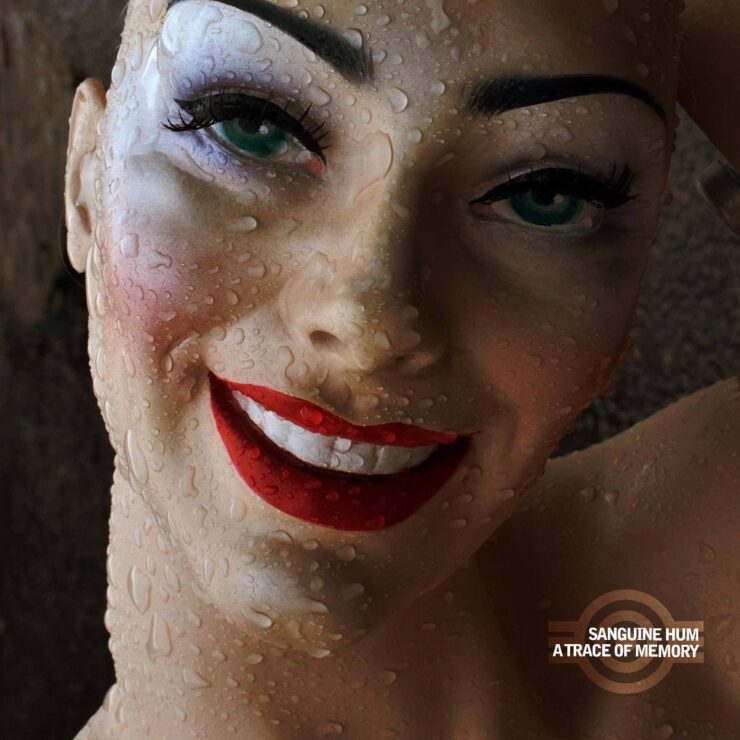 ‘A Trace Of Memory’ will be released on October 2nd.

Bad Elephant Music is delighted to announce the impending release of ‘A Trace Of Memory’, the brand new album from English progressive rock band Sanguine Hum. ‘A Trace Of Memory’ will be released on CD, vinyl and digital download in November, with pre-orders opening on October 2nd.

Following 2018’s widely acclaimed ‘Now We Have Power’, the new record sees the Hum on triumphant form, with seven new songs including a thirteen-minute prog epic, ‘The Yellow Ship’.

“The music on this album was written in a very short period of time during the summer of 2018”, says keyboardist Matt Baber. “The plan was to then record the music quickly with the same spontaneous spirit, but over the course of the next 12 months the realities of trying to make the record happen whilst balancing ‘real life’ commitments meant that sadly we decided to drop the project. Fast forward to March 2020 and suddenly ‘real life’ added a slight twist to proceedings that we didn’t see coming!”

“What a lovely surprise in such a strange year!”, says Bad Elephant Music’s label manager, David Elliott. “Of course, once I heard ‘A Trace Of Memory’ was only too happy for BEM to release it. It’s a fantastic record, and a great way to say a not-so-fond farewell to 2020”.