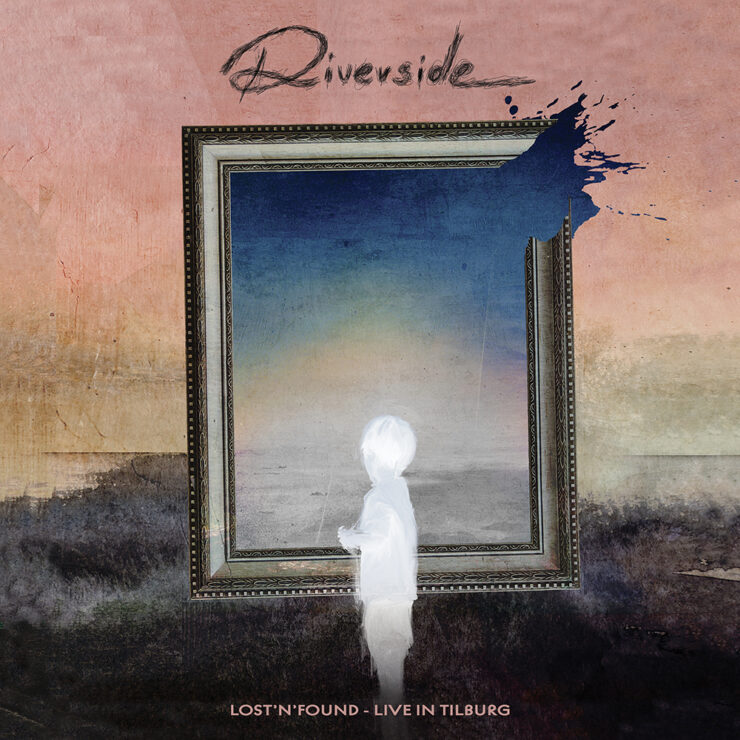 A second live-video of the release is available today for “We Got Used To Us (Live in Tilburg)“, which was directed and edited by John Vis, to be seen here:

RIVERSIDE’s Mariusz Duda checked in with the following comment about “Lost’n’Found – Live in Tilburg”:
“It was a remarkable concert. During the “Love, Fear and the Time Machine Tour 2015”, the band were in excellent shape, and although we were promoting our more “song-oriented side”, we played such compositions as “Hyperactive” or “Egoist Hedonist”. On top of that, there is a 20-minute version of “Escalator Shrine” and a special, unique version of “The Same River” with a modified intro. The fact that it was one of the last concerts with Piotr Grudziński makes it even more emotional and memorable. RIVERSIDE have always tasted best live. On this release, their music has an exceptional, unique flavour.”

The tour promoting “Love, Fear and the Time Machine” was groundbreaking, exceptional, and, as it turned out later, also the last one with Piotr Grudziński. We played, among others, a special version of “The Same River” and a 20-minute version of “Escalator Shrine”.

The reissue of this recording we had previously sold exclusively during our shows in very limited edition, is enhanced by artwork from Travis Smith, extended booklet layouts and…a DVD with the concert, for the first time.”

“Lost’n’Found – Live in Tilburg” features 13 songs recorded on October 18th, 2015 at 013 in Tilburg, The Netherlands with a playing time of 104 minutes with the following track-listing for the CD, LP, DVD and Digital Album formats: