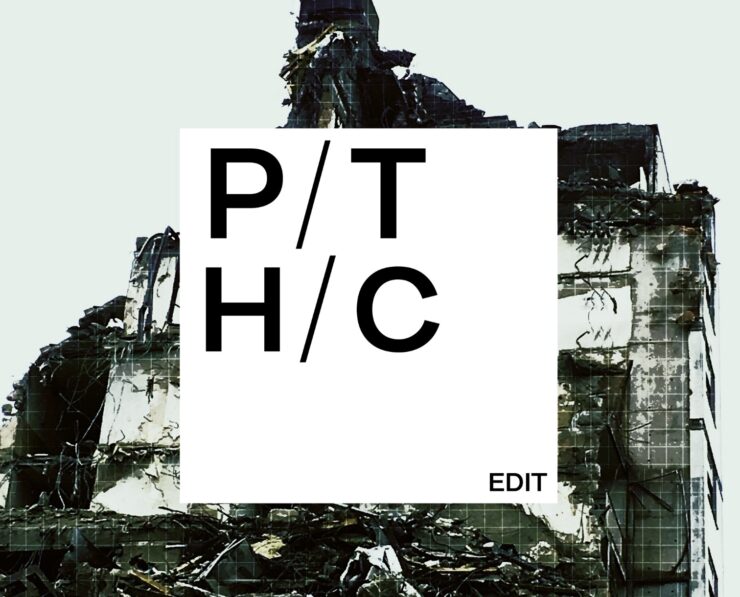 Porcupine Tree have announced they will release a brand new studio album, CLOSURE/CONTINUATION, which will be released on June 24, 2022.

Porcupine Tree are returning with a new album ‘Closure / Continuation’ on June 24th.  Now they have shared an edited version of the third single titled “Herd Culling”.

Steven Wilson explains via Facebook: “New Porcupine Tree single ‘Herd Culling’ out today! It was the final song written for the album. When the rest of the songs were assembled, we felt there was still musically a “hole” for something dramatic in the middle of the album, so it became the only song written as a three way collaboration between Richard Barbieri, Gavin Harrison and I. Beginning with Gavin coming up with an unusual rhythm in 11 (he’ll never give you something easy!), it was then a case of myself and Richard finding the music, and both of us working with sequenced electronics and sound design, alongside the quiet/loud guitar dynamics. The full 7 minute version is a musical storytelling which features several other sections, but I think the edit works quite well as a more conventionally structured piece too – a smaller bite of music.”

The band have revealed the song titles for the album as well. 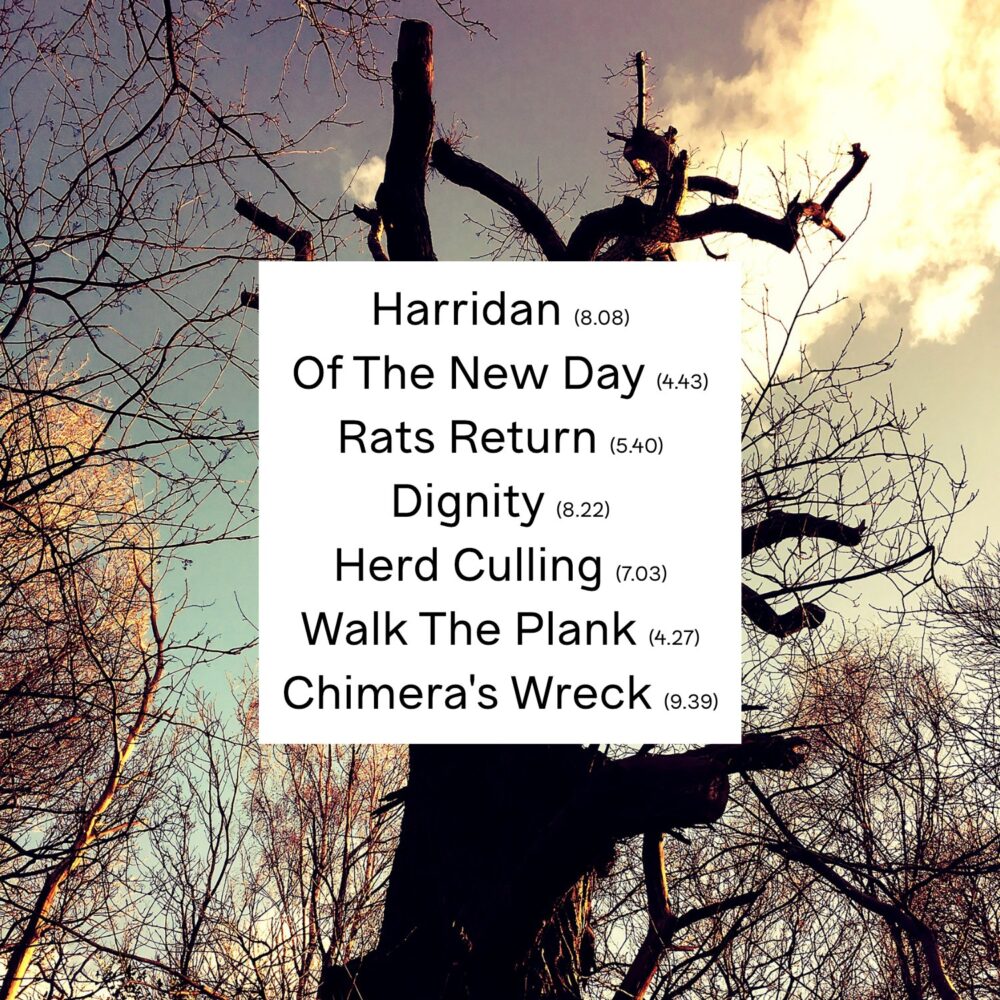 Porcupine Tree have also announced a series of major European and UK live shows in autumn 2022.