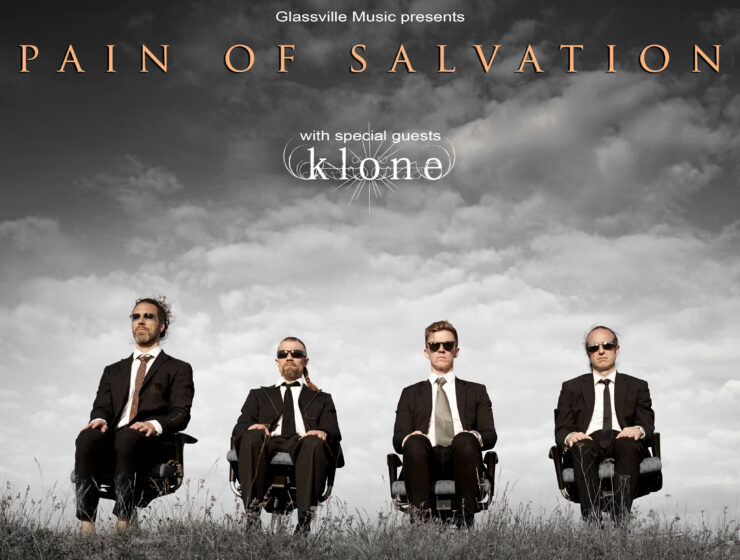 Swedish progressive metal / rock pioneers and innovators Pain of Salvation have announced their return to North America for tour dates supported by Klone in May. Additionally, Pain of Salvation will be performing at the Cruise to the Edge and at the ProgPower USA festival event.

Tickets for the Pain of Salvation shows in the USA and Canada can be found here:
https://painofsalvation.com/tour-dates/

More dates will be announced soon…

Pain of Salvation’s most recent studio album “PANTHER” was released in 2020 worldwide via InsideOutMusic and managed to enter various international sales charts upon released as follows: Germany # 19, Switzerland # 18, Austria # 43, Belgium (Wallonia) # 42, France # 125, UK Rock Album Chart # 12 as well as # 21 in the “Current Hard Music Albums” chart in the USA. 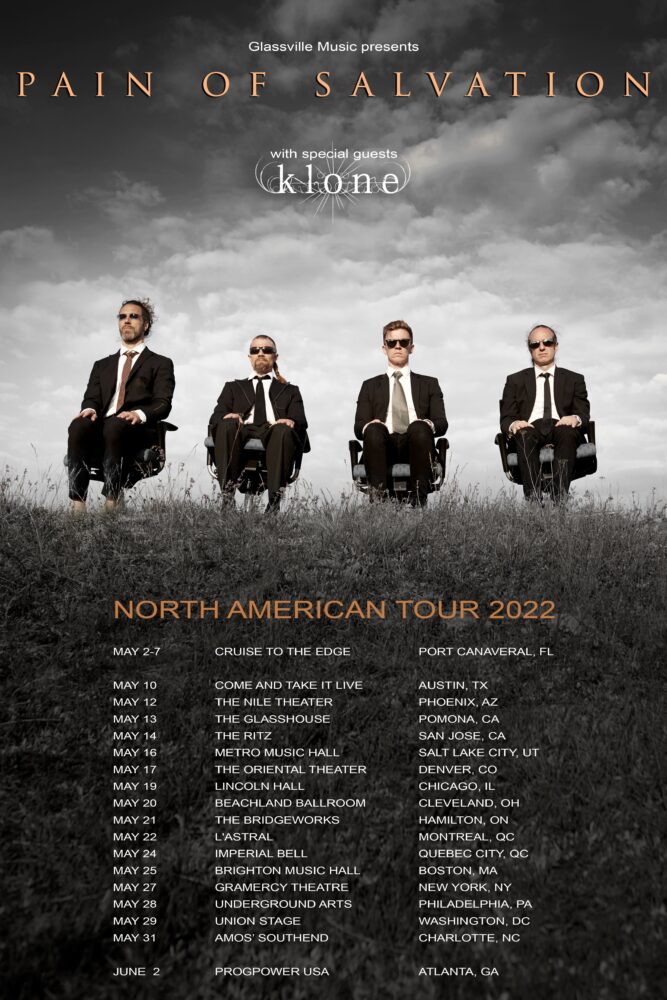