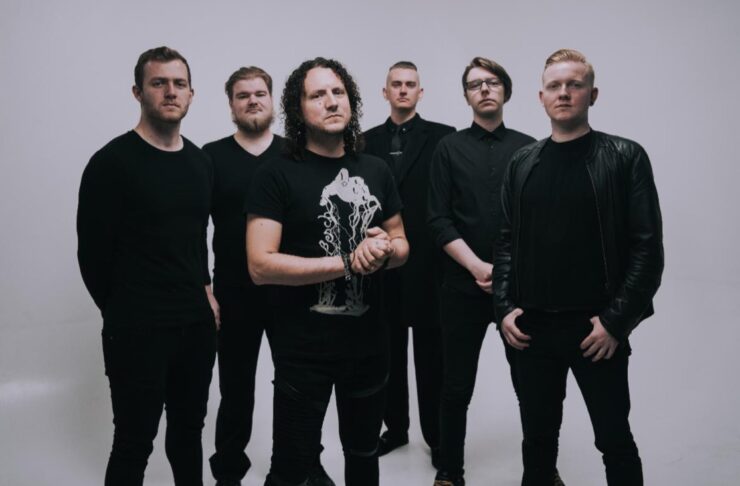 The full album version of ‘Disconnected’ will appear on the band’s upcoming debut full-length album, ‘Eleventh Hour’, which is out March 6, 2020.

Novena established themselves on the UK and international prog scenes in 2016 with the release of their widely praised experimental EP ‘Secondary Genesis’. Performing at high profile concerts like UK-Tech Fest 2016 and 2017, as well as other dates supporting Skyharbor, Vola, Sithu Aye, and others, Novena has been busy are a force to be reckoned with. They are now preparing to release their debut album, ‘Eleventh Hour’ via Frontiers Music Srl on March 6, 2020.

The band writes: “In writing ‘Secondary Genesis’, we were saying to ourselves, “what could this be?” With ‘Eleventh Hour’, we are saying “this is who we are.” After three years of working hard to define, write, and record a new album, we are enormously excited to share our debut LP with the world. It acknowledges all of the experimental roads we explored on ‘Secondary Genesis’, and refines them, focuses them, and directs them. ‘Eleventh Hour’ incorporates all of the heavy catharsis, fragile melody, rich harmony, and grand storytelling of the EP, but takes it further and casts the net wider. Still, our aim was to write and tell heartfelt stories, both true and fictitious. In doing so, we’ve created something that we’re proud to share with you and hope you’ll enjoy. We’re enormously excited to be working with Frontiers today and in the future; to share a label with a number of our favourite bands is a dream. Expect so much more from us in the coming years – on record, online and in person.”

Novena’s music moves from the profound to the profane, from the fragile to the unforgiving, and from the introspective to the utterly destructive, exploring a plethora of different genres along the way. Despite this, every song has a solid and personal identity, with choruses that dare the listener to try and forget them.

Novena delivers something greater than the sum of its parts. 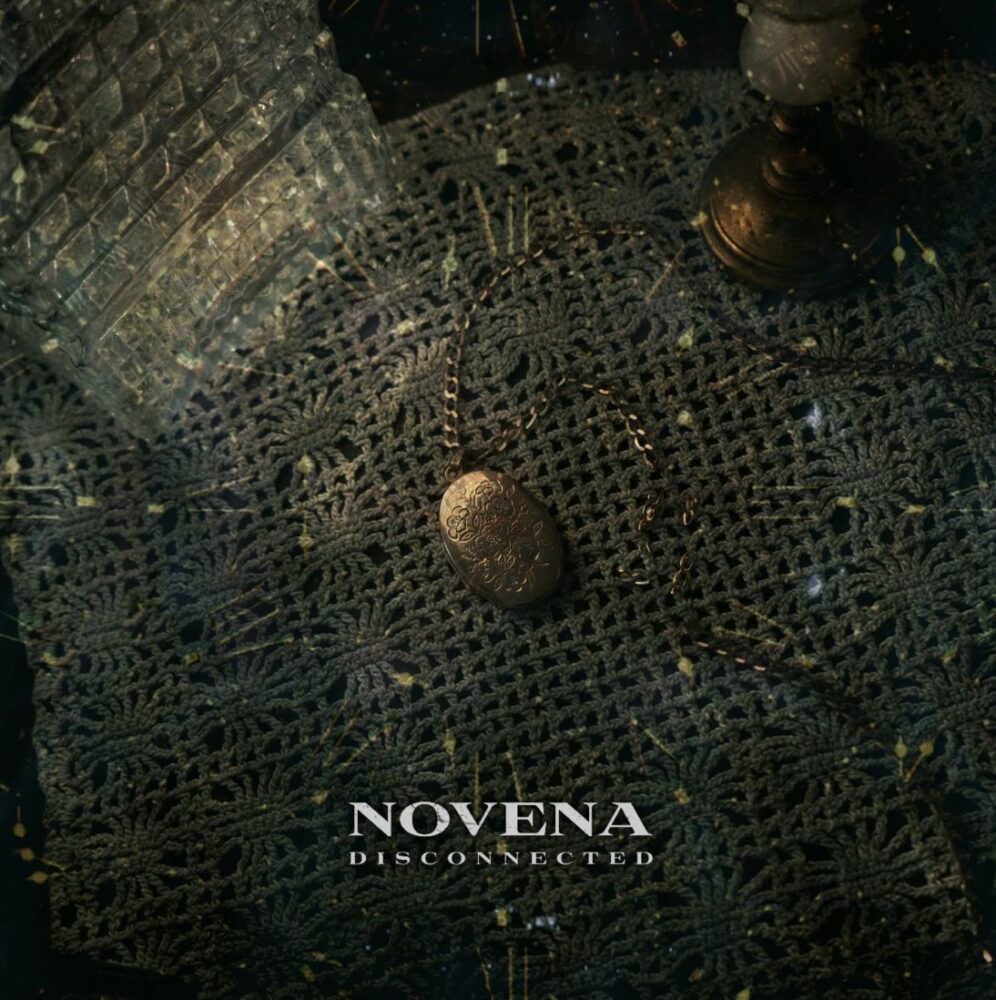