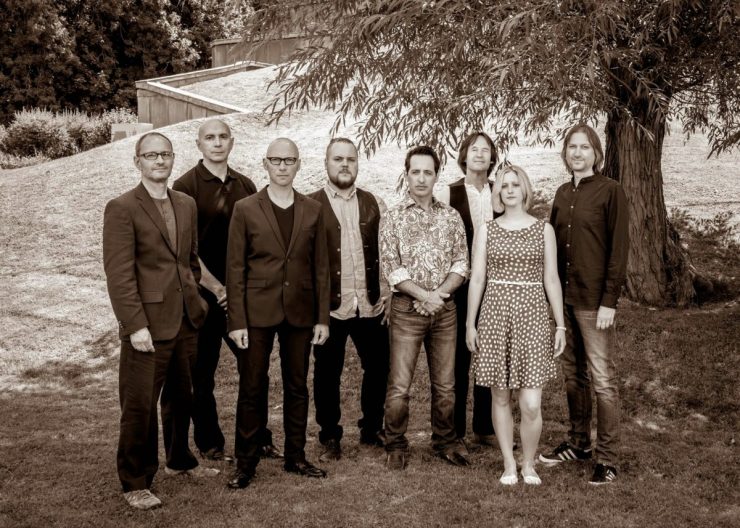 A look at some of the best Big Big Train songs.

On the very first day of 2018 we learned that founding member of Big Big Train, Andy Poole, was soon to be leaving the band.  The band plan to continue as a 7 piece.  While the band launched in the 90s, only in the last 10 years have they really started to get a lot of attention and in the last 5 years have become a major prog favorite for many. Here we look at the best of the band with Andy Poole to this point.

We have updated our list of songs you need to know from this band.

This is the quintessential BBT song.  It is the longest track in the English Electric collection, clocking in at 15 minutes and features everything the band does well.  It kicks off as a rocker and evolves into a soaring emotional epic track at the end.

The opening track from our pick for prog album of 2017, Grimspound, this epic about a brave pilot is nothing short of brilliand and a continuing sign of the band’s growth as songwriters.

As far as long epic tracks go, this one is up there with the best of them.  It features a great opening riff and weaves through some killer instrumental parts before bringing it all together in the end.  It is from the first album to feature David Longdon as lead singer.

Master of Time (From the EP Far Skies Deep Time)

This track is interesting because it is a cover of a Anthony Phillips B-side from one of his early solo albums.  This version is very different and brilliantly executed.

The opening track of the English Electric collection also marks a new era for the group as it was the first album where David Longdon and Greg Spawton started writing together.  The track has a very classic Genesis vibe and some similar keyboard tones as well.