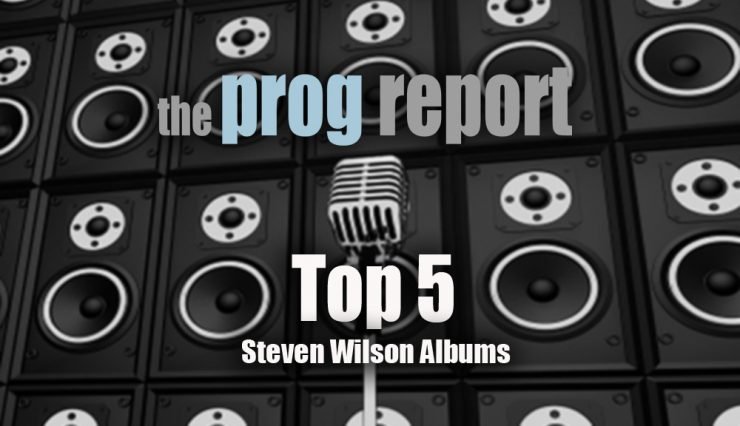 One of prog rock’s most successful and prolific artists of the last 25 years is undoubtedly Steven Wilson.  From his work with Porcupine tree which began in the 90s to a highly successful solo career, the brilliant songwriter and musician has carved a unique path on his way to music stardom.  He recently released a highly successful and controversial album called To The Bone and is currently on tour supporting this album.

On this podcast episode, illustrator and photographer Hajo Mueller (The Raven That Refused To Sing, The Incident) and music journalist Anil Prasad (Innerviews) join Prog Report host Roie Avin to discuss the Top 5 Steven Wilson related albums throughout his long career from Porcupine Tree to his solo albums and everything in between.  Both guests have a long history with Wilson.  We detail that and some stories behind some of his greatest work.

You can see some of Hajo Mueller’s original photos in the Essential Modern Progressive Rock Albums book which includes The Raven That Refused to Sing, Hand.Cannot.Erase. and multiple Porcupine Tree albums.

For the full audio interview click the podcast link below or download the podcast on iTunes and Google Play.