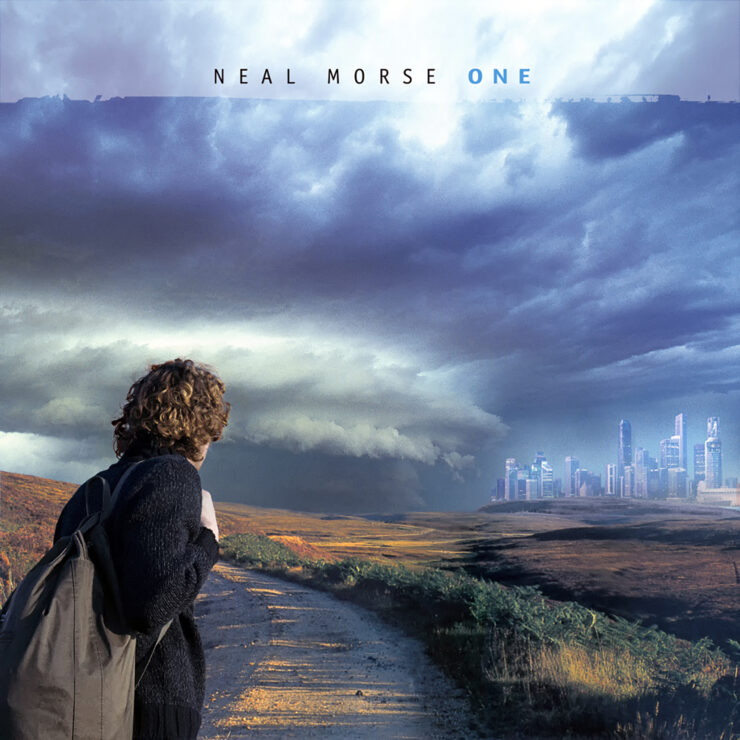 Just a year after leaving both Spock’s Beard and Transatlantic, Neal Morse would release the autobiographical album, Testimony, chronicling his spiritual journey, to which his Transatlantic bandmate, Mike Portnoy, would contribute drum parts. That relationship, with the addition of bassist Randy George, would spark a series of consecutive concept albums that would begin with the creation of the album One in 2004, as it would become the first of many studio albums with Morse, Portnoy and George as a band, including a total of eight Neal Morse solo albums. It would also forge a creative partnership between Morse and Portnoy that would result in the reuniting of Transatlantic, the formation of another supergroup Flying Colors, and the Neal Morse Band. One features some now fan-favorites like the manic “Author of Confusion”, the prog epic “The Separated Man” and the Beatle-esque “Reunion”.

Morse: “When I divided from Spock’s Beard and Transatlantic, I was praying a lot about who I should play with and I felt like I should continue with Mike, which actually kind of surprised me. Life’s full of a lot of surprises. So I continued with Mike. I was praying about who to collaborate with and work with and I felt something about Randy. Those guys didn’t live here and I was trying to find some collaborators that made more sense to me that were closer by, but nothing seemed to work out. Then I remember Randy just happening to be in town when I was working on the demos for “Reunion” [for the One album] and he was just sitting in the room while I was singing and I realized,‘I don’t have a second verse.’ He just started scribbling them on a piece of paper and handing them to me as I was singing in the room and they were perfect; that’s the second verse of that song. Randy started to contribute and he contributed some really cool stuff. They both did. Mike and Randy had some great ideas for arrangements and things to do with [the concept of] One and it just gelled, so we continued to work together because it’s just been beautiful.”