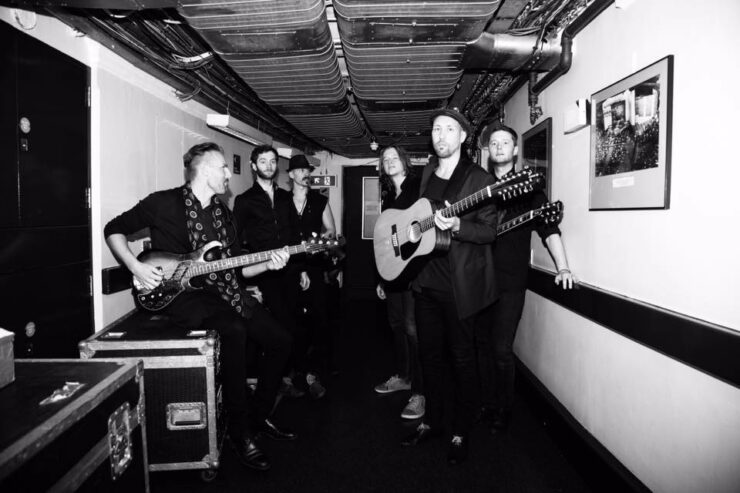 Moon Safari last appeard on CTTE in 2018e, and after missing last year they are setting sail with us again.  The group hail from Skellefteå, Sweden and bring together influences such as Genesis, Marillion, IQ, and Yes, among others for a symphonic instrumental sound that also incorporates complex vocal harmonies. The band have released 4 studio albums, among them 2008’s double album Blomljud.   Tomas Bodin, known for his work with The Flower Kings, helped Moon Safari with their first demo and later co-produced their debut album: A doorway to Summer. The band have been consistently touring in Europe over the last few years.  Don’t miss their electrifying performances this time!