Mikael Akerfeldt talks about the challenges in creating an Opeth setlist 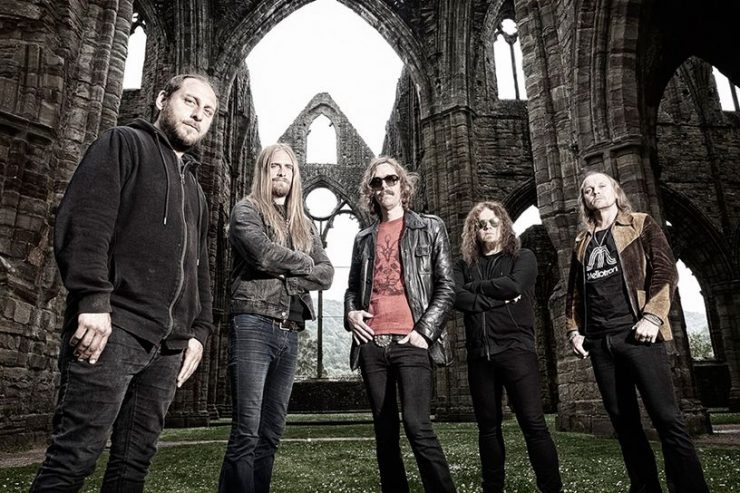 The band is currently on their North America tour

In an recent interview with the Prog Report (to be released soon), Mikael Akerfeldt was asked about the challenges in putting together an Opeth setlist and how difficult is it to blend the band’s older heavier stuff with the newer songs.

“For us it’s not hard because its not such a big deal for us. We have lots of different records, lots of different styles on these records. We try to pick a setlist, we try to have at least one song from each album, now with 12 records it gets a bit difficult. On top of that we want to promote the new album a little bit more because it’s the new one. But we go seamlessly between the heavier stuff from the early days into what we’re doing now. Doesn’t feel weird to us. We were actually talking about that, seeing us live must be a bit of schizophrenic experience. We’re asking a lot from our fans in that sense. But just because we change and we like different things we obviously present that in a live situation and expect get a good response, somehow we do and it really works well.

We are playing some of our “Evergreens” so to speak every night, and some new stuff and try to have a nice balanced setlist. Usually we think in terms of a V shape setlist. We start out all guns blazing, then we calm down and then we pick it up and end on a high note in terms of velocity and heaviness.”

Opeth’s latest album ‘Sorceress’ was is out now. You can read out review here and catch the band on tour in North America now.