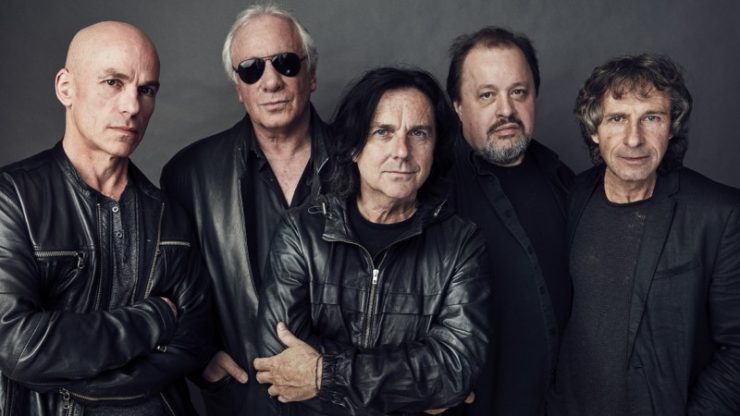 Marillion have been one of the most successful Prog Rock groups to come out of England since forming in 1979, selling more than 15 million albums. Known as much for their impressive live shows as their albums, the band continue to remain one of prog’s best selling live acts. In 2016, the band released their album F.E.A.R, marking one of their most powerful statements to date. Last year they released With Friends from the Orchestra, which features live versions of some of their most celebrated songs performed with an orchestra. They last performed on Cruise to the Edge in 2018.