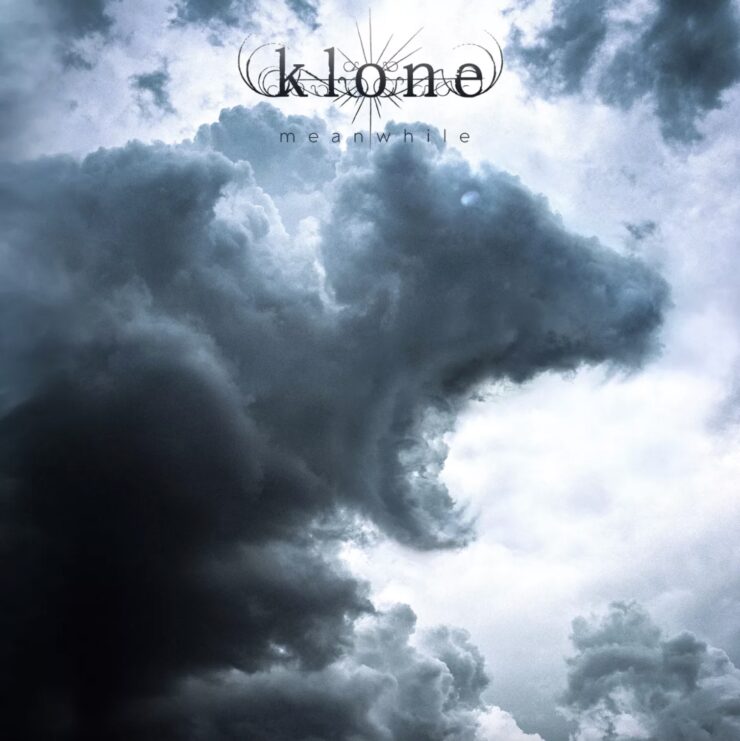 The new Klone album titled Meanwhile will be released through Kscope on February 10.

Since 2019’s opus Le Grand Voyage, French art-rockers Klone have risen to new heights across the globe, touring alongside the likes of Leprous and Pain of Salvation, and blowing away festival crowds at Hellfest, Motocultor, Prog Power USA, Midsummer Prog, and Cruise to the Edge. Now the band have announced the follow up to their last album, 2019’s acclaimed Le Grand Voyage. The new album titled Meanwhile will be released through Kscope on February 10.

Recorded in February 2022 with producer Chris Edrich (TesseracT, Leprous, The Ocean Collective), Meanwhile chronicles the best and worst aspects of humanity. Vocalist Yann Ligner’s high-concept and oftentimes meta lyrics paint a picture of events taking place at the same time but in different places, while he muses about choices that are made against our will that can change the course of our common history – resulting in some poignant reflections about today’s world.

The band recently released the first single “Within Reach” that you can see below:

“Within Reach is about those missed opportunities, those moments that elude us, close to the tipping point and so often within reach. The song introduces the album and sets the tone with a powerful and direct opening. With a sharp sound, Chris Edrich’s massive production enhances a composition full of relief and straight to the point Both heavy and refined, “Within Reach” condenses the ingredients that make the colour of this new album.” – Klone