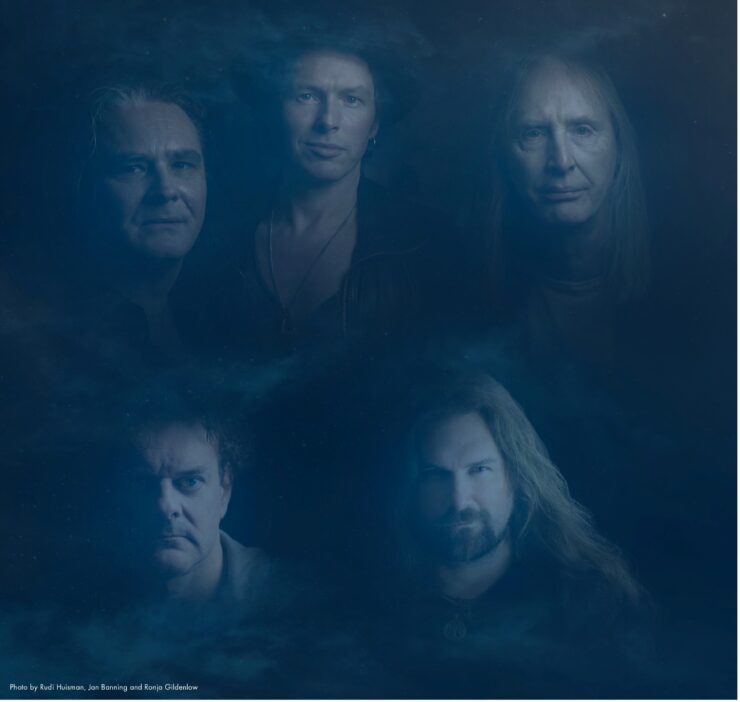 Legendary Dutch progressive rockers Kayak are set to return with their 18thstudio album ‘Out Of This World’ on May 7th, 2021. Today they launch the video for the album’s epic title track, and you can watch it now here:

Ton Scherpenzeel comments: “Ever had the feeling you wanted out of this world, that sometimes seems to border on insanity? This is about longing for an escape to some faraway peaceful place with the one(s) you love. For reference, we’ve literally included a phrase from an old Kayak song about a modern Noah and his space ark.” 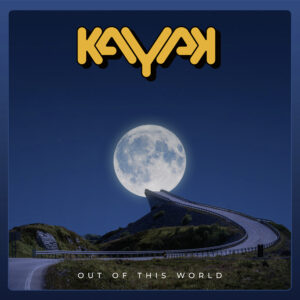