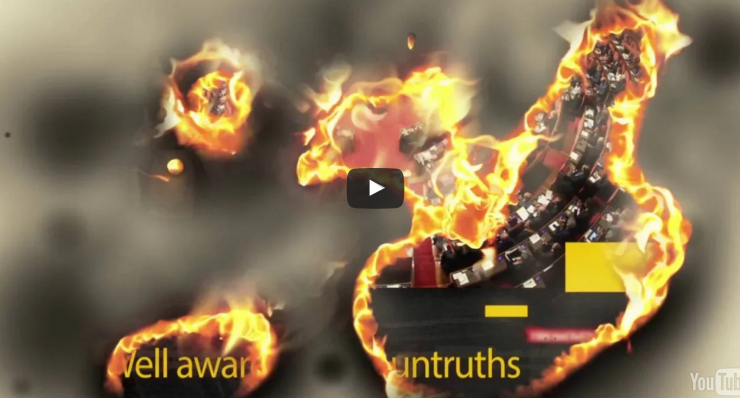 New album The Prelude Implicit out on Sept 23rd.

Kansas are set to release their brand new album after 16 years away from the studio with The Prelude Implicit.  Now you can check out the brand new lyric video for “Visibilty Zero” the second track to be released from the album following “With This Heart”.

The track was premiered on RollingStone.com, where longtime drummer Phil Ehart says about the track:  “Musically, it was Zak Rizvi; Zak had written that song two years ago with just a melody that he played on a guitar. The next thing was, I had come up with a title, “Visibility Zero.” The crux of what that meant I sent to Ronnie, and just said, “It’s amazing how people sometimes cannot see things that are right in front of their eyes.” So he started working on it, and when it was done, we all just kind of stood back and said, “Whoa … this is strong in a lot of different ways.” So that’s kind of where it started from, lyrically. I just kind of threw the seed out there; he’s the one who did all the work and made it grow.”

Check out our great interview with original guitarist Rich Williams to find out more about the new album.

Pre-order the album at http://www.insideoutmusicshop.com/item/41097