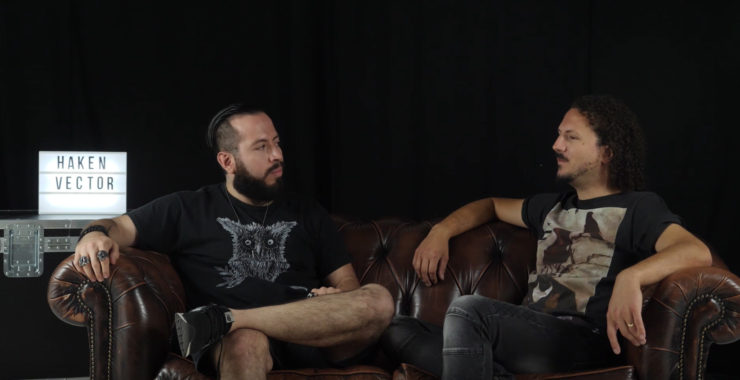 Vector is out October 26th on InsideOutMusic

Haken’s 5th studio album Vector is due to be released on October 26th.  With two fantastic singles being released already, “The Good Doctor” and “Puzzle Box”, the album has already started to receive fawning praise from most press, including The Prog Report (read review here).  The band have also produced a series of videos discussing the making of the album.  In this exclusive video, singer Ross Jennings and keyboardist Diego Tejeida talk about recording the vocals for the album.