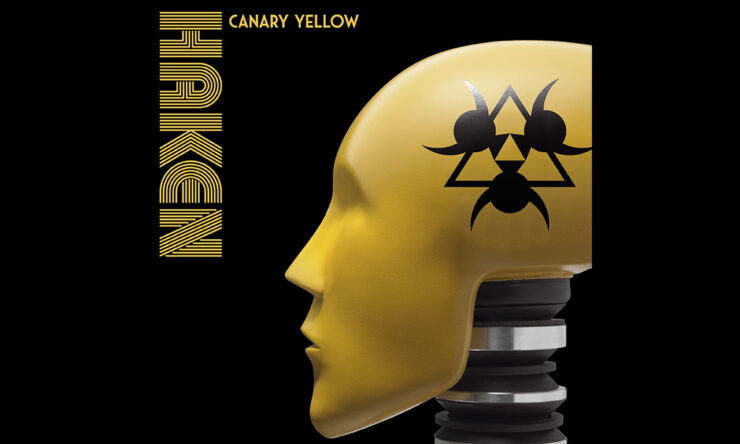 Progressive rockers Haken recently revealed their new studio album ‘Virus’, the follow-up to 2018’s acclaimed album ‘Vector’, will be released on June 5th, 2020. Now they are pleased to launch the video for the album’s second single ‘Canary Yellow’, a striking animated clip created by Crystal Spotlight. Watch it now here:

The band comments: “For Canary Yellow, we went in a more alternative direction, since we’re all big fans of bands like Radiohead, Elbow and Peter Gabriel. Those are artists who can portray quite dark subject matter through really beautiful music. Since the ‘Virus’ album is intended to be a metaphor for various negative tropes of society, we wanted to explore this idea in a variety of ways. Canary Yellow deals with the suppression of physical and mentally abusive relationships; something that can often remain hidden behind a seemingly happy facade.

We once again returned to long time visual collaborators ‘Crystal Spotlight’ for this ambitious animation and we’re absolutely thrilled with how well the visuals complement and enhance the atmosphere of the song. The video shows a seemingly idyllic family environment, but with a sense of sadness beneath the surface and absolute devastation looming on the horizon. They go about their day oblivious to the fact that they are mannequins living in a 1950s style ‘Doom Town‘ experiment.”

Longtime Haken collaborators, Blacklake, have designed the visuals and artwork and the album will be available as a Limited 2CD, Standard CD, Gatefold 2LP + CD & as Digital Album. Pre-order now here: https://haken.lnk.to/Virus 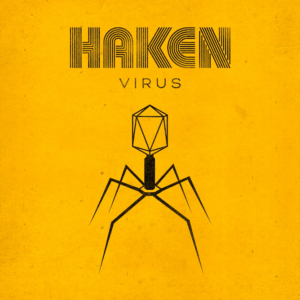