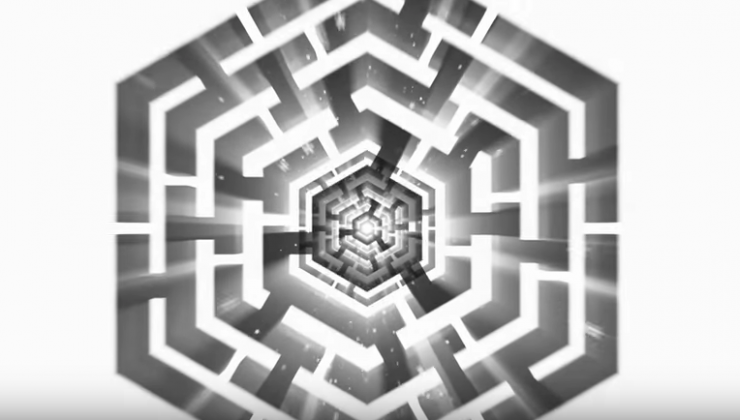 New track from the upcoming “Falling Satellites” album, May 27th

Frost* are back with a highly anticipated new album, their first studio album in 8 years.  The album is scheduled to be released on May 27th.  Here is the first track to be released from the set.  The song “Heartstrings” has been performed live and is on the Rockfield DVD which came out in 2013.  But this is the first official studio version.

Band leader Jem Godfrey comments: “So finally the definitive version of a song that’s perhaps the oldest of the songs that were written for this album. It was also the first time I ever co-wrote with John Mitchell. It’s working title was ‘Tyrannosaurus Riff’.“