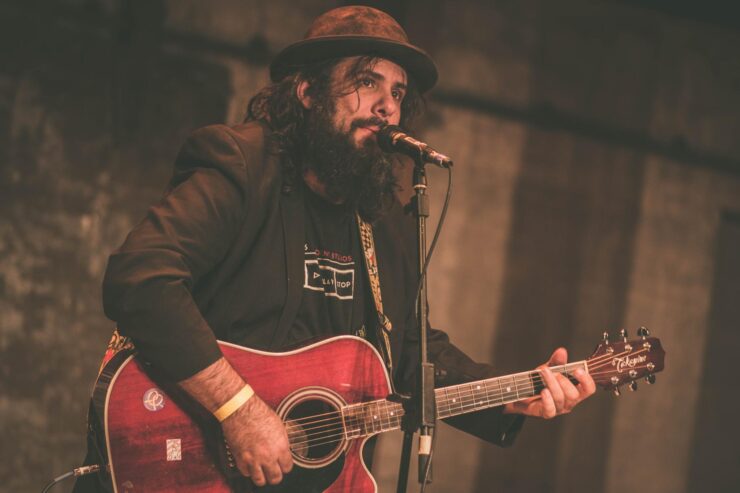 Fernando Perdomo has been extremely busy the last few years releasing a number of solo albums, including a brilliant tribute to King Crimson last year (The Crimson Guitar), and appearing on multiple Dave Kerzner and In Continuum releases. He is now about the release a new album titled Out To Sea 3, which will be released on March 6.

He performed as a solo artists last year on CTTE and is back once more. Joining Perdomo will be Dave Bainbridge on keys, Preston Murdock on guitar, Roger Houdaille on bass and Mark Murdock on drums. Don’t miss his electrifying performances.

You can order his new album here: https://www.cherryred.co.uk/product/fernando-perdomo-out-to-sea-3-the-storm-cd/