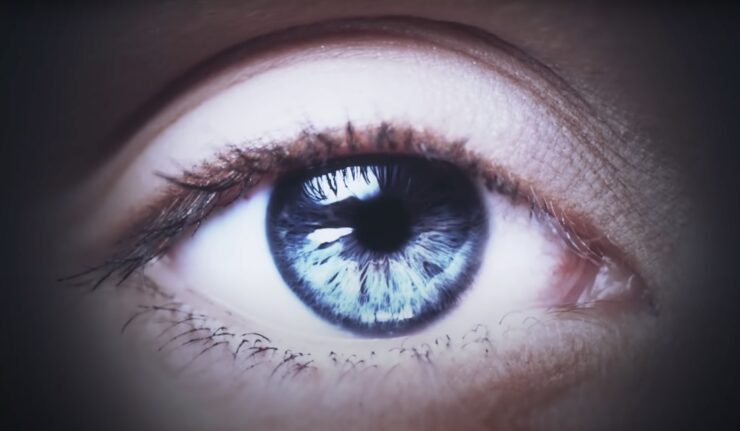 “It’s the last song we wrote. It’s also the first time I’ve used my eight-string guitar, which was fun for me. Back in the day when we were writing Awake, I’d always wanted to play a seven-string. So, I ordered myself one. I wanted to be inspired again by the instrument without any pre-conception. I used it, and I wrote in my style on the eight-string. It was actually a prototype! ‘Awaken The Master’ purposefully starts with guitar only. John Myung wrote the lyrics. Recently, I heard him say, ‘The master was your heart’. He was referring to awakening your heart. It’s one of the heavier songs on the record due to the range of the instrument,” explains John Petrucci.

Check out our review of the new album here.

Also, in the first installment of a new 3-part interview recorded at DTHQ, Dream Theater discuss the making of the new album. The Prog Report’s own Roie Avin interviews the band. Watch part 1 here:

A View From The Top Of The World is also now available for pre-order in various configurations including a limited Deluxe Box incl. Gatefold 2LP (180g bright gold vinyl) with exclusive alternate cover, limited deluxe 2CD+Blu-ray Artbook with exclusive alternate cover, Zoetrope Slipmat, Beanie, Enamel Keychain, 8 x Artcards, Poster, Hand-Numbered Certificate of Authenticity in a Lift-off Lid Box. The album is also available in a limited Deluxe 2CD+Blu-ray Artbook, Special Edition CD Digipak, Gatefold 180g 2LP+CD+LP-booklet. The Blu-ray contains a 5.1 surround sound mix with full album animations, plus ‘Digging For A Spark – A View From Inside DTHQ’, a specially filmed documentary that gives a glimpse behind the scenes of the band’s new home base and the making of the new album. The album is also available for pre-order digitally and fans that pre-order the digital version will receive an instant download of “The Alien.” A View From The Top Of The World was produced by John Petrucci, engineered and additional production by James “Jimmy T” Meslin and mixed/mastered by Andy Sneap and available here: https://dream-theater.lnk.to/AViewFromTheTopOfTheWorld.