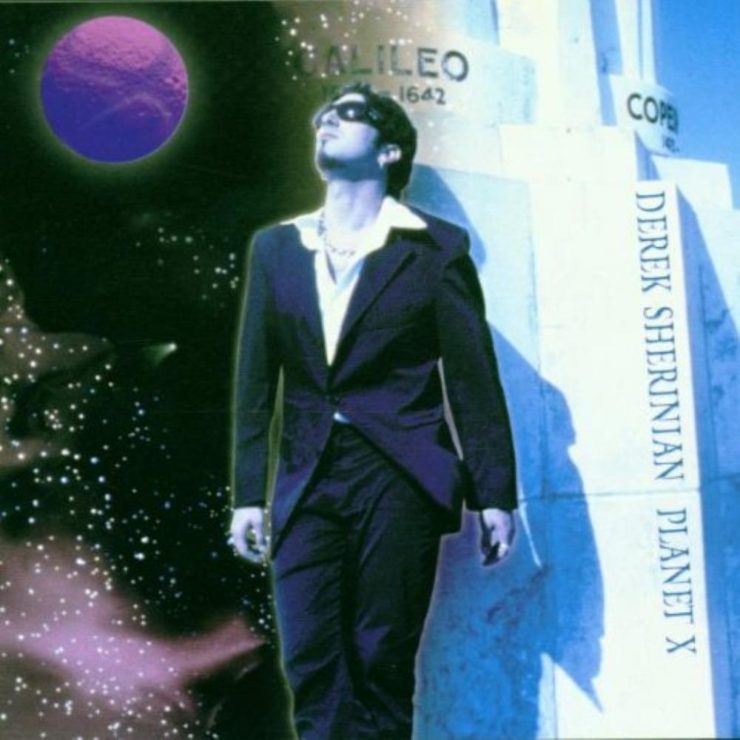 Derek Sherinian is one of the most respected and accomplished keyboardists in rock and prog with a long list of albums in his discography.  In that collection is his classic album Planet X released on July 13th, 1999.  Sherinian was in Dream Theater from 1994-1999, exiting after the Falling Into Infinity album. As described in the video documentary short ‘Return to Planet X’, Sherinian threw himself into the solo album after his stint in Dream Theater bringing along an amazing group of musicians including Tony Franklin on bass, Brett Garsed on guitar, and Virgil Donati on drums. The album has since been heralded in as a crowning achievement in instrumental prog rock from the 3 part epic of “Atlantis” to the hard rock groove of “Brunei Babylon”. Sherinian would go on to record 4 more albums as the band Planet X with Virgil Donati and Tony MacAlpine. Sherinian has since reunited with his Dream Theater bandmate Mike Portnoy to form Sons of Apollo in 2017.