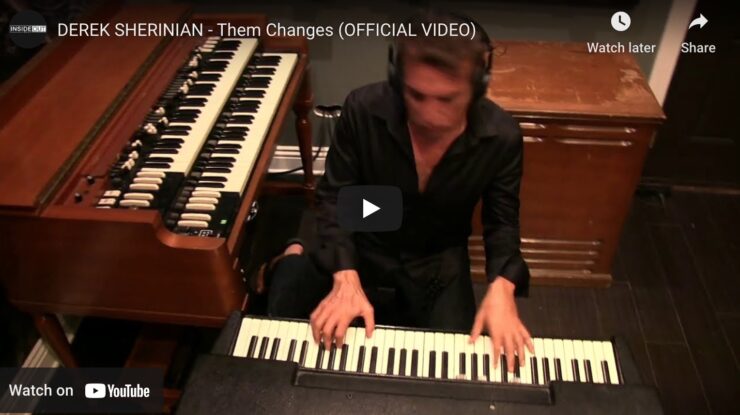 Sons of Apollo and Black Country Communion keyboardist Derek Sherinian, one of the most significant keyboard players of the modern era, is set to release his new solo album ‘The Phoenix’ on September 18th, 2020, his first since 2011’s ‘Oceana’.

Today he launches the video for his cover of the Buddy Miles classic ‘Them Changes’, featuring Joe Bonamassa on guitar and vocals. Watch the video now here: