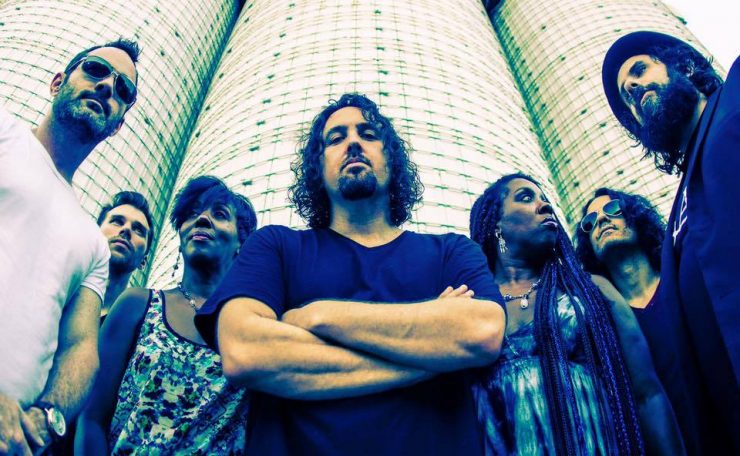 Dave Kerzner has become a mainstay on Cruise to the Edge with this year’s upcoming trip being his third. Last year he thrilled audiences with tributes to Greg Lake and John Wetton.  This year he brings his band back with him to perform songs from his new solo album, Static, as well as songs from his debut album New World.  you can also catch Dave joining his other band Sound of Contact performing with Simon Collins.