Cruise to the Edge 2019 Artist: Haken 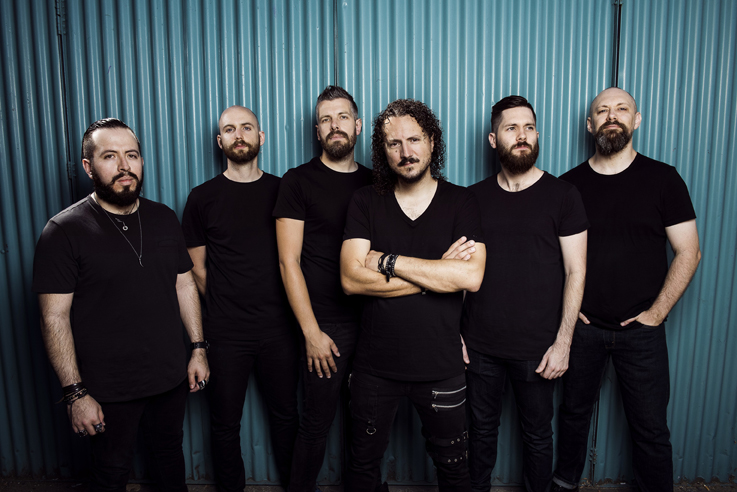 Since making their first cruise appearance in 2014, Haken have not missed a cruise since, and with each year and new album they have continued to increase their profile. With successful albums like The Mountain, Affinity, and most recently their fifth album Vector, the group are now one of the premier acts around. They also made waves as the backing band for Mike Portnoy’s Shattered Fortress along with guitarist Eric Gillette. Haken also recently celebrated their 10th anniversary with a world tour and followed it up with a headlining tour with Leprous and Bent Knee. Vector has been critically acclaimed and showcases the band’s heavier side, furthering adding the band’s diverse sound.