Cruise to the Edge 2019 Artist: Alan Hewitt and One Nation 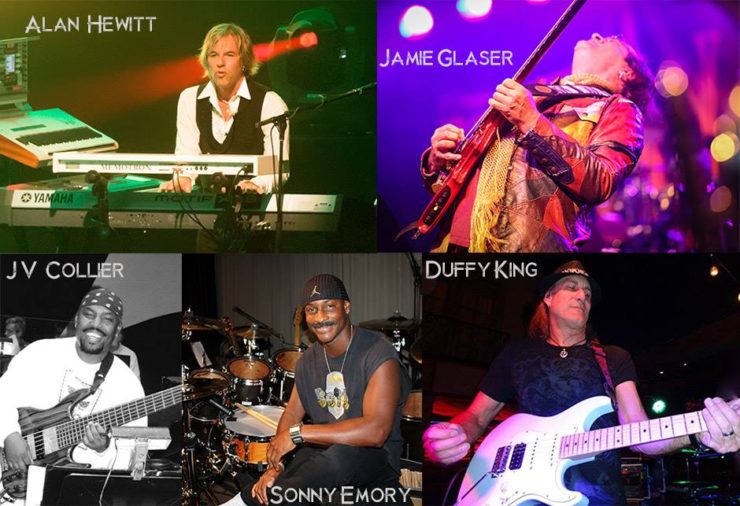 Hewitt is an accomplished performer and producer who’s list of credits includes Maurice White of Earth Wind and Fire, Warrant, Donny Osmond and even foundations like the JFK Center spanning across the various major labels and genres with over 12 million records sold. As a solo artist, the uniqueness of the Hewitt signature sound lies in his ability to draw from the diverse worlds of contemporary jazz, pop and rock, while simultaneously bridging the gap between instrumental music and the urban scene with intoxicating stage performances that are a fusion of energy, style and grace.