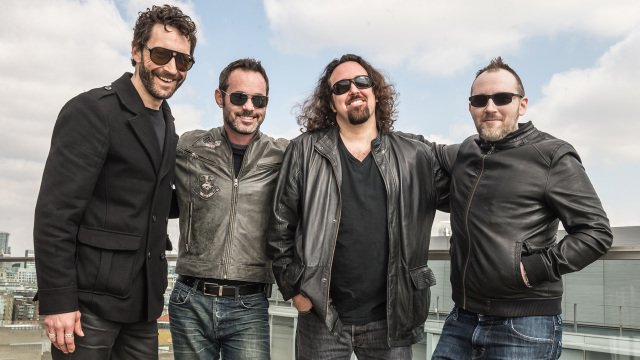 Back in 2013, Sound of Contact released the great album Dimensionaut, a great concept album that introduced many in the prog world to Simon Collins and Dave Kerzner.  After a very short time, the band disbanded.  However, they have since regrouped and have been working on a new album. Now you can catch them on the upcoming Cruise to the Edge.  Dave Kerzner is also performing with his solo group on the ship as well.