Cruise to the Edge 2018 Artist: Sons of Apollo 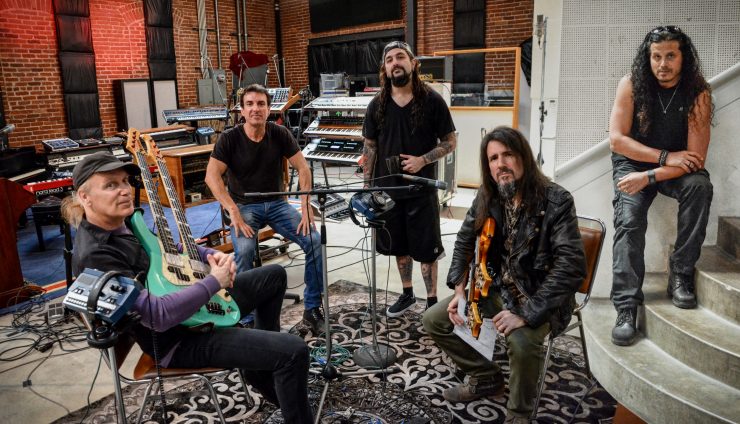 Derek Sherinian and Mike Portnoy got back together this year to release their brand new band Sons of Apollo, joined by heavy hitters Billy Sheehan, Bumblefoot, and Jeff Scott Soto.  The pedigree between the 5 members is well documented, and the resulting debut album, Psychotic Symphony, proved to be a great sum of its parts.  Equal parts classic rock and prog metal, the new album showcases the group’s ability to write a great hook and technical mastery.  Catch the group’s very first live performance on Cruise to the Edge this February.