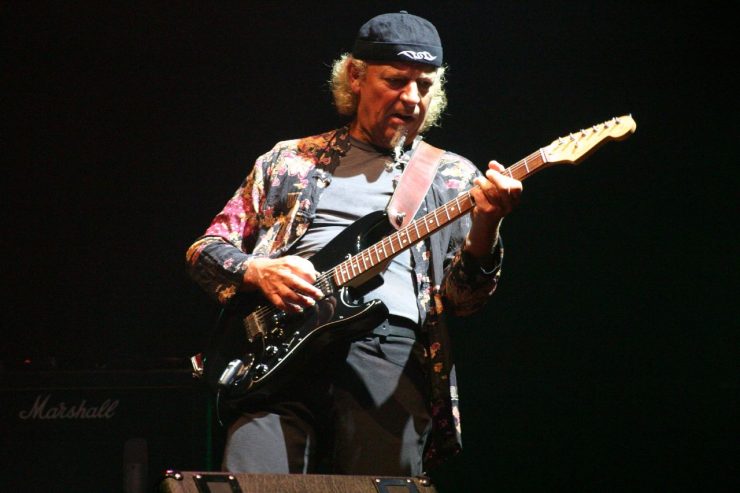 Martin Barre is, of course, the legendary guitarist known for his work with Jethro Tull. Barre joined Tull for the band’s second album and was with the band until 2012. During the period he was involved with some of the greatest prog classics ever recorded included iconic songs such as “Aqualung” and “Locomotive Breath” and many more. Barre also has a recorded a number of solo albums, most recently Back to Steel in 2015. Barre also still tours steadily and was on the 2015 Cruise to the Edge. Don’t miss this legendary performer.