Cruise to the Edge 2018 Artist: Haken 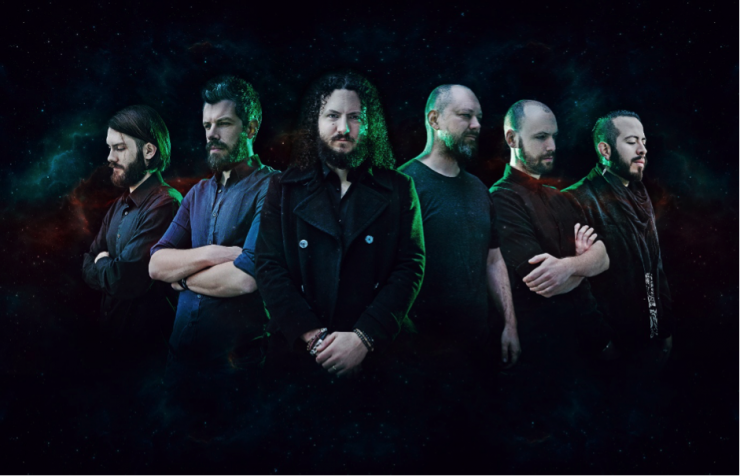 Since making their first cruise appearance in 2014, Haken have made themselves sailing veterans and household names in the prog world.  With successful albums like The Mountain, and their most recent Affinity, in addition to their explosive live performances, the group are now one of the premier acts around.  They recently celebrated their 10th anniversary with a world tour that included a series of shows across North America.  Now they make their return to Cruise to the Edge.

5/6ths of Haken have also been touring the globe this year as the backing band for Mike Portnoy’s Shattered Fortress along with guitarist Eric Gillette.

This is another must see band!