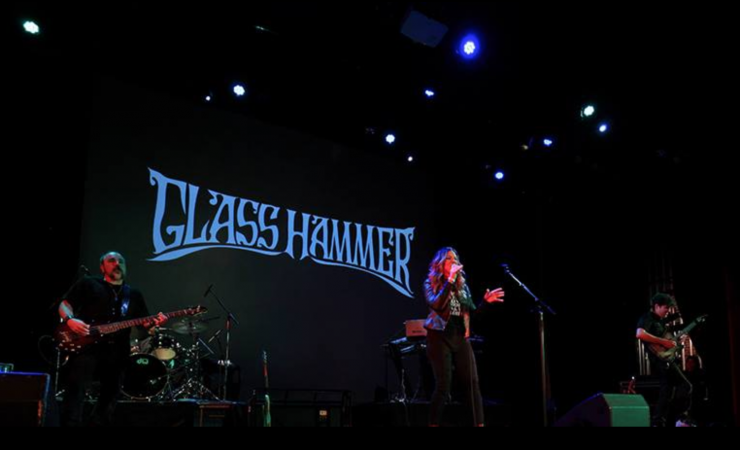 One of the longest running American prog-rock bands, Glass Hammer, make their return to Cruise to the Edge. The group, founded by bassist Steve Babb and keyboardist Fred Schendel, has gone through a number of changes over its long career, including now current Yes singer Jon Davison as their frontman back in 2010. In 2016, the group released the critically acclaimed Valkyrie album and most recently, they released Untold Tales, their second collection of rarities after the little-known The Compilations collection from 2006. The new set covers rarities from 1993 to now. Catch the band and their symphonic prog brilliance on the ship this February.