Cruise to the Edge 2018 Artist: Baraka 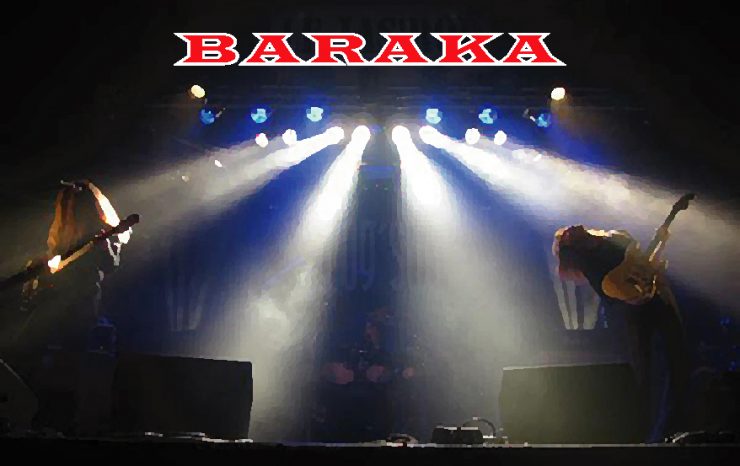 BARAKA hail from Japan. In addition to playing on the cruise they will be performing at the Pre-cruise party.

The band were formed in 1997 by Shin ICHIKAWA(bass,vocals), Issei TAKAMI (guitar,vocals) and Max HIRAISHI(drums). Boasting a variety of styles including jazz, blues, funk and progressive rock, the band has released many albums since 1999 (usually titled after the band). Their seventh album, ‘Baraka VII’, was their first all instrumental release.

The band is influenced by Jimi Hendrix, Led Zeppelin, King Crimson and other such artists from the world of rock during the 1960s and 70s, they do not restrict their vision to rock alone. As well as incorporating influences from many other types of music such as jazz and funk, the band got off to a start by exploring the possibilities of the guitar trio and original musical styles by fusing the performance styles of the band’s individual members, each of whom has had an extensive career in the past.