Cruise to the Edge 2018 Artist: Anathema 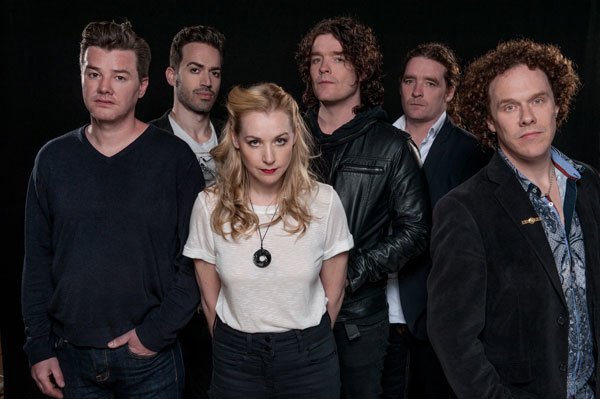 Anathema are riding a wave of success from their recent release The Optimist.  The album garnered the group the Album of the Year in the 2017 Prog awards a few months ago.  The Optimist has been hailed as one of their best and follows a string of well received albums including Weather Systems and Distant Satellites. Since their gradual shift from a doom metal group to a more alternative/progressive band, the band have found a new audience which has elevated their intense and spectacular shows.  Songwriter Daniel Cavanagh also recently released a solo album called Monochrome this year.