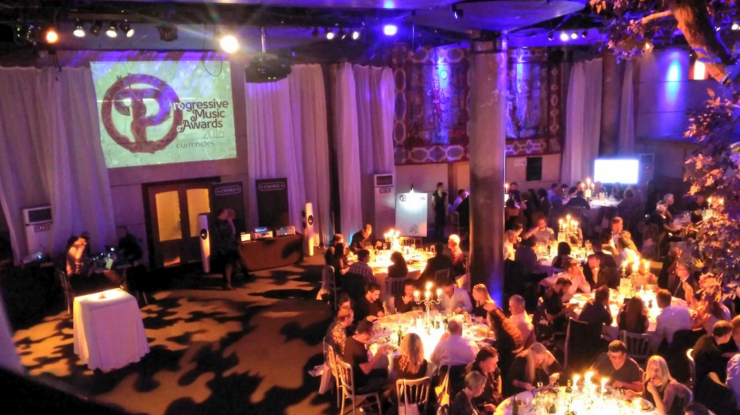 List of all the winners from the 2016 Prog Awards

The Prog Awards happened last night and some of the best and brightest in the were awarded and recognized. Of course, the big event was Jon Anderson receiving his Prog God award. Rick Wakeman was expected to be on hand as his presenter but Trevor Rabin also joined in as a surprise making it the first time the new union of ARW was in public together.

Band of the Year and Live event both went to Big Big Train who are riding high with their latest Folklore. However, Album of the Year surprisingly went to iamthemorning for Lighthouse taking out the Anderson/Stolt album, Dream Theater’s Astonishing, and Haken’s 1985 among others. Here is the list of all the winners.

For official photos from the event go here:http://teamrock.com/news/2016-09-02/jon-anderson-accepts-prog-god-award