Between the Buried and Me “The Coma Machine” (OFFICIAL VIDEO) 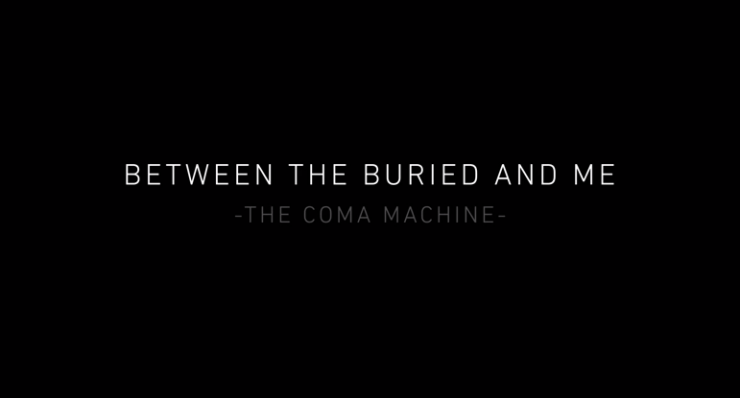 Progressive metal band Between the Buried and Me have premiered a music video for the second single from their upcoming Coma Ecliptic album entitled “The Coma Machine.”

Vocalist Tommy Rogers says this about the video, “This video is special to me because it looks beyond the story that is on the record. It showcases the character preparing for his journey and is him basically saying bye to his old demons/life. This footage adds dialogue to the story and I think that is very unique. Wes and crew did a wonderful job creating a world that works well with the song and uniquely showcases the depth of this unstable character.”

Coma Ecliptic is available for pre-order with special bundles and packages offered, including: CD, LP, two pre-order exclusive t-shirts, an exclusive hour long behind the scenes making-of DVD, and a “Coma Ecliptic” limited edition 27″x40″ movie poster. Fans can listen to the first single, “Memory Palace,” as well as pre-order the upcoming album by heading to metalblade.com/btbam.