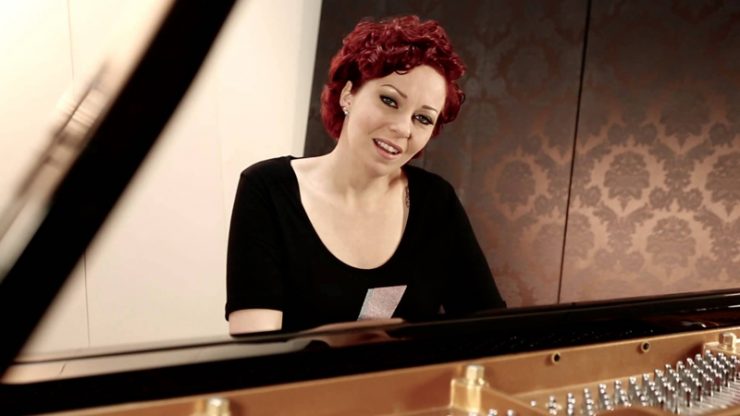 The song is from her critically acclaimed latest album ‘Drive’, which was released end of September. The video was directed by fellow Dutchman Raymond van Olphen, the photographer also responsible for ‘The Road To Drive’, an access-all-areas look at the journey she went on to craft her fifth solo studio album.

Anneke had the following to say about the video:
“This is a very personal song for me. The lyrical content is inspired by talks I had with my parents as a young adult, but it’s also a ballad of parental affection. That’s why we used some old 8mm footage of me as a baby and as a young child.”

Anneke and her band will embark on a European tour this fall in support of her latest album.