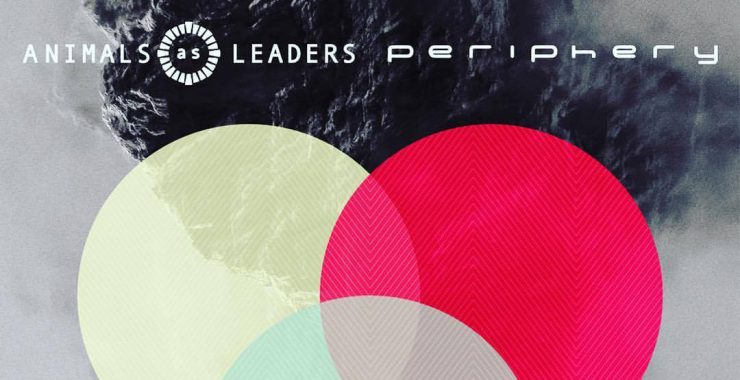 The Convergence Tour kicks off on Oct. 31.

Periphery and Animals As Leaders team up for what is sure to be one of the year’s most talked about tours, launching a North American trek, dubbed The Convergence Tour, on Oct. 31.

“This tour is a long time coming,” said Animals As Leaders’ guitar player Tosin Abasi. “Beyond being some of our favorite musicians, the guys in Periphery are some of our favorite people! Our careers share common roots and at times, common members. We can’t wait to bring this show to you all.”

“We are incredibly excited to hit the road with our good friends in Animals as Leaders this fall,” adds Periphery guitar player Mark Holcomb. “While we’ve done some short runs and one-off shows with AAL over the years, the idea to do a full-scale, co-headlining tour of North America has been something both our camps have discussed for the better part of seven years. Unfortunately, we were never able to line things up. Until now. We were also able to snag two amazing bands for portions of this tour as well, Car Bomb for the first half and Astronoid for the second half. ” 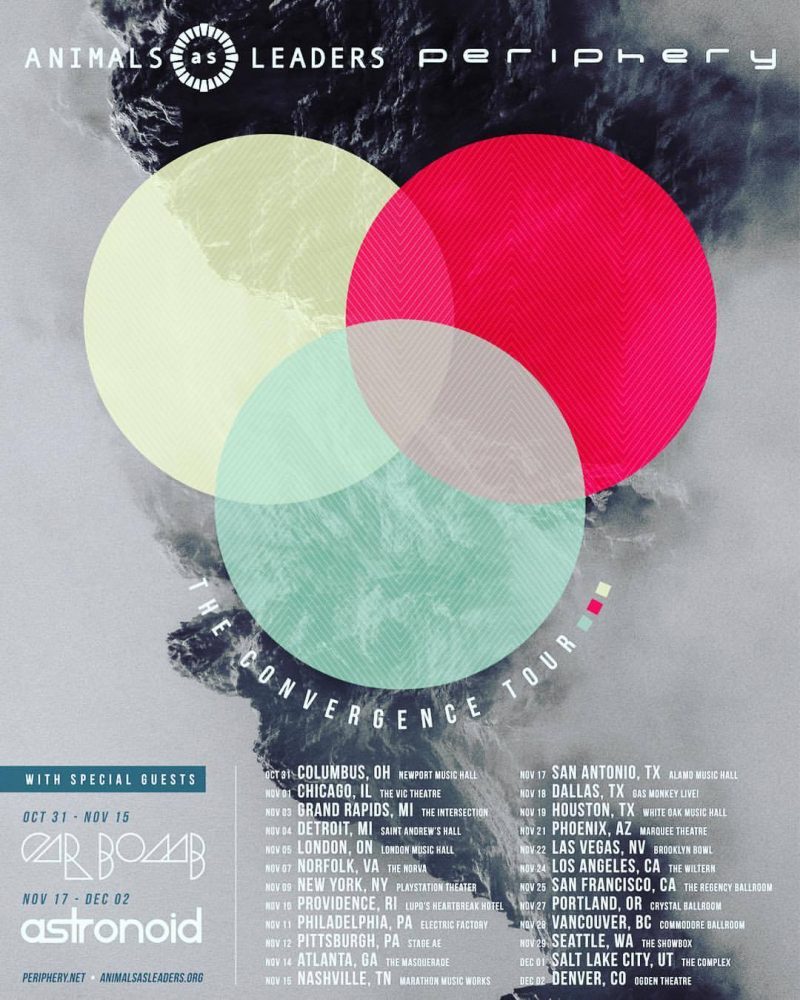