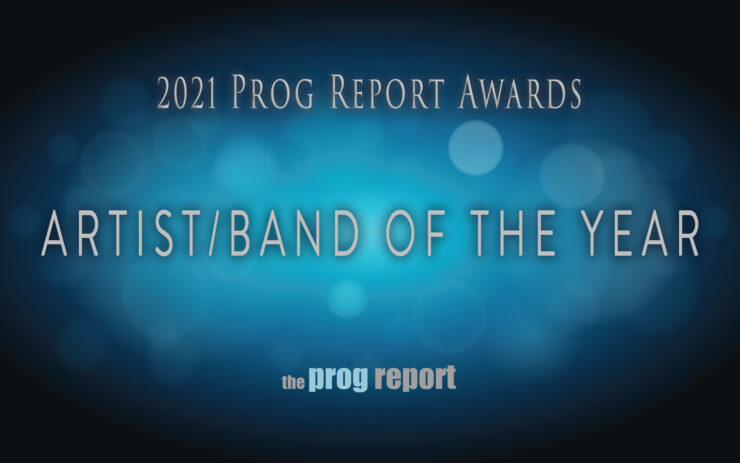 Welcome to the 2021 Prog Report Awards. These awards are entirely fan-voted. Please select your favorites among 8 categories including Album, Song, Epic, Live Album, Album Cover, Video, Production, and Artist/Band of the Year.  We will be posting the different categories daily.

Nominated albums are only from albums released in 2021.

Voting ends Dec. 6th, 2021, with results being announced shortly after.

New Release Spotlight: Thank You Scientist / Others By No One / Altesia